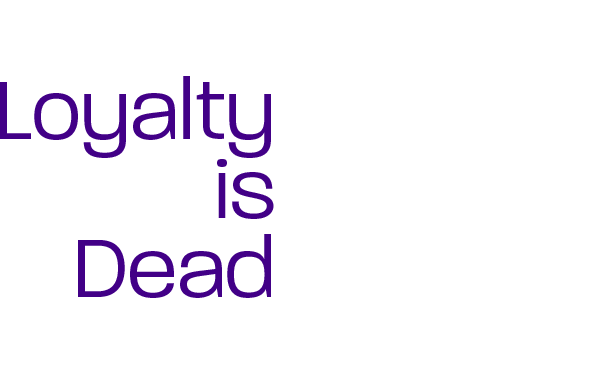 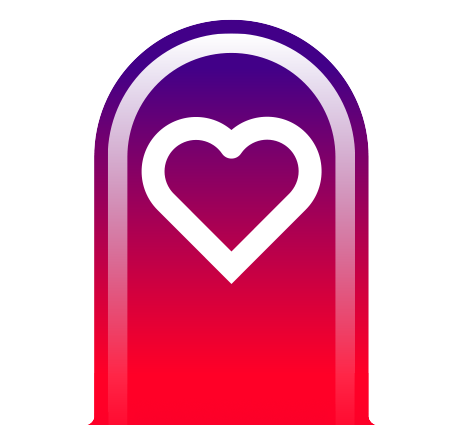 VITALITY IS COMING TO NEW ZEALAND –
LOOK (ACTUALLY BE) BUSY

AIA New Zealand is set to launch the Vitality rewards program in New Zealand in 2019. It’s kind of a big deal on two counts:

It’s a win for the customer

Importantly, what you the customer receives is tiered. Points are awarded for key behaviors. While the published flight benefit is up to 50% cash back on your Virgin Australia booking (Platinum tier) there’s still a 10% benefit at the base Bronze level. 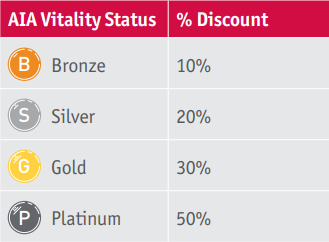 Vitality operates in 19 countries (including the UK and the USA) with 11 million customers. That’s not a lot of customers for that many countries but it is the best customers in each of those countries (least likely to get sick, die early, claim a lot) because they’re healthy.

It was invented in South Africa in 1997 by Discovery Health and has spread (generally licensed to insurers but also acquisitions) around the world and across insurance products. 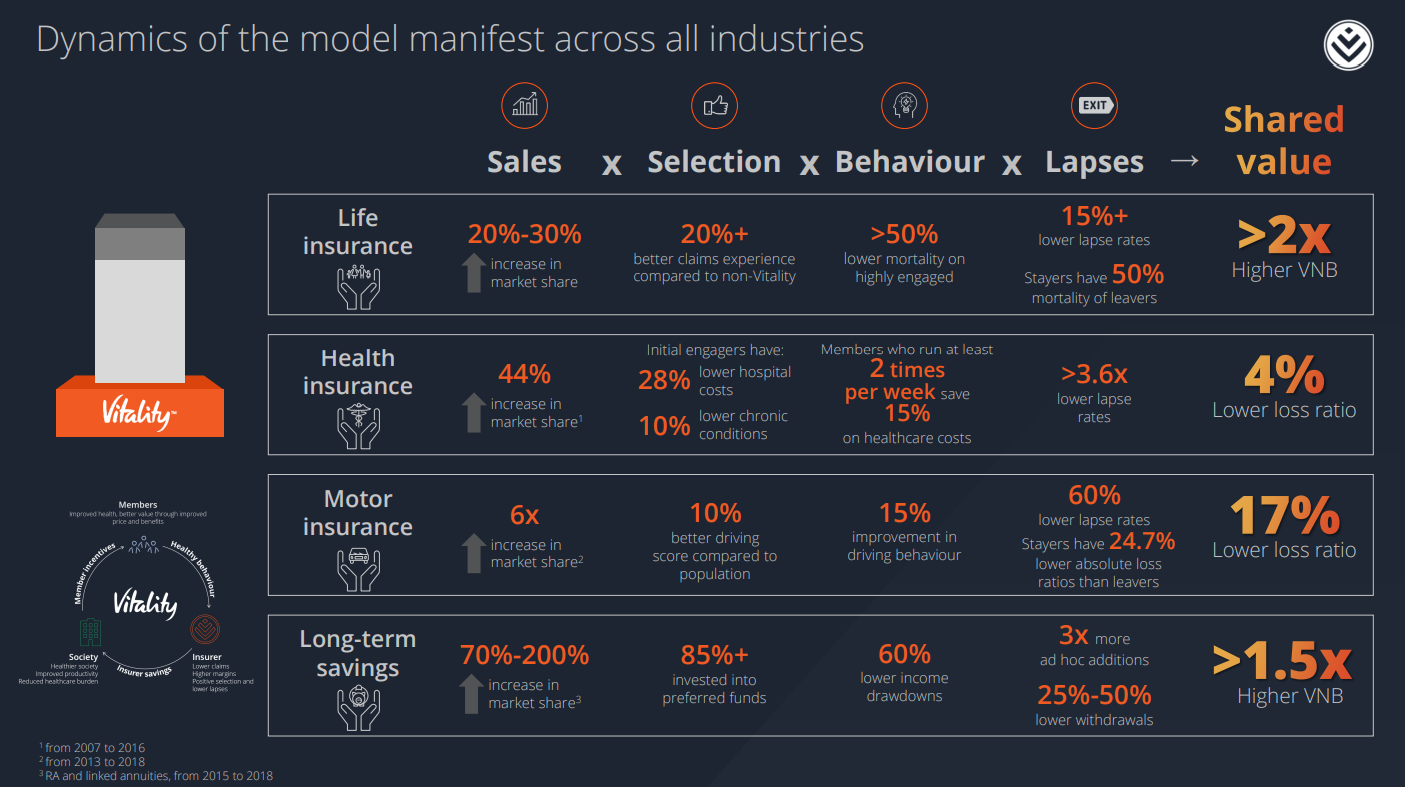 The core premise (see above):

Nothing’s been published so nothing’s in the public domain yet. AIA New Zealand are recruiting their team and some have Vitality in their title already.

Using a size for size comparison of UK, Australia and South Africa (leaving the USA) suggests a customer base of 130,000 New Zealanders (2.7% of the population). That’s not a lot to negotiate partners for. However AIA’s not asking the partners to fully fund all the airline discounts and shopping benefits (they will out of savings from lower claims).

Australia : Myer, Woolworths, Rebel and Dymocks partner with Vitality Australia. In the past My Food Bag was a partner offering a 15% discount (smart because acquisition and retention costs in grocery subscription is expensive and unsustainable) . Hoyts is the Australian movies partner. There’s a variety of national gym chains included.

New Zealand : if the existing Australian partners see the benefit of their partnering with Vitality in Australia it’s likely they’d replicate that in New Zealand lowering AIA New Zealand’s administrative burden. Woolworths, Rebel and Hoyts would be included as would Anytime Fitness.

Small at first but potentially big in future

AIA may start with health or life insurance but it’s when they or Vitality branch out into other insurance categories and the wider financial services market that it’ll be really significant.

The future is bright

We've partnered with U.S based The Loyalty Academy.

We're always on the look out for talented folks. Get in touch.